One of the largest nature reserves in Europe

We think we know every square inch of our continent, all the while our largest wilderness, the North Sea, lies for the most part out of sight. That is now about to change. The many secrets of the North Sea are revealed in a spectacular nature film. The North Sea is one of the busiest shipping routes in the world. There is intensive fishing and it is the stage for an enormous energy transition.

But first and foremost, the North Sea is our largest nature reserve! With a fascinating, undiscovered underwater world, home a surprising wealth of marine life, which will be impressively shared with the general public.

With a cinema feature film, a 4-part TV series, supported by events and merchandise, we will share the secrets of the North Sea with a wide ranging public. The realization of this major media project is done by Dutch Maritime Productions and EMS FILMS. In 2024, the film will be shown on the big screen and on TV. 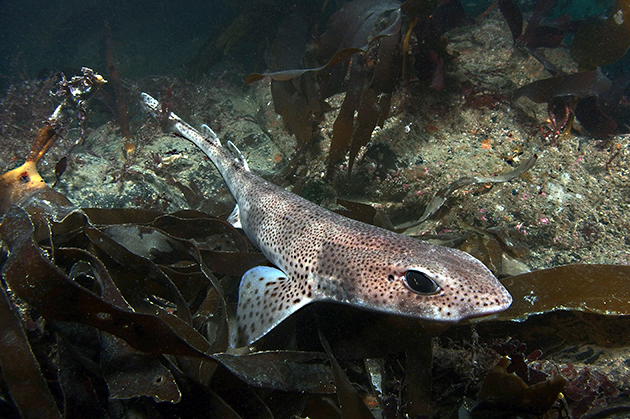 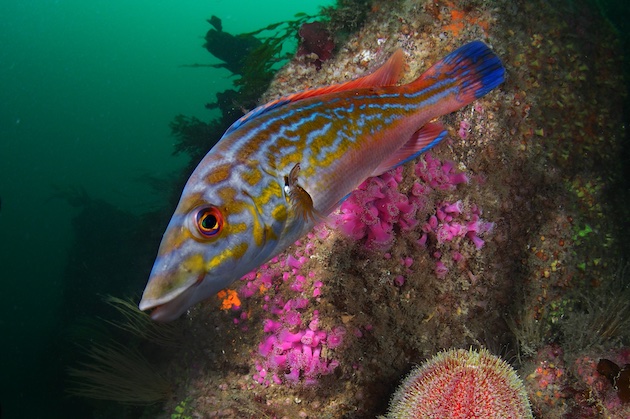 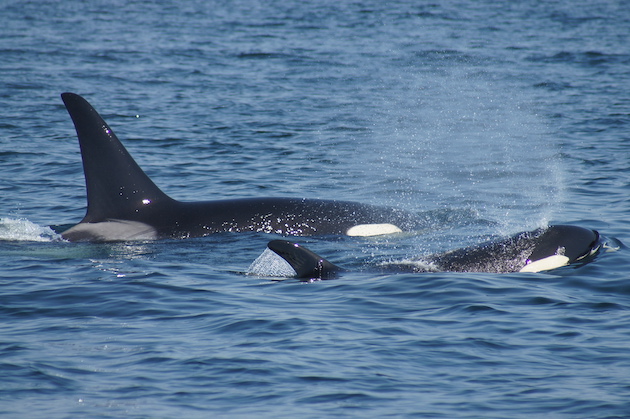 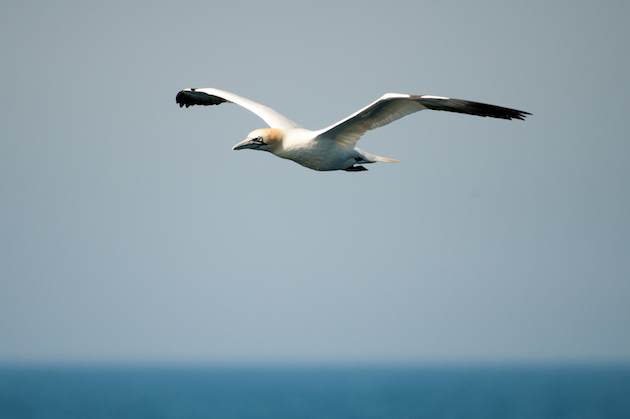 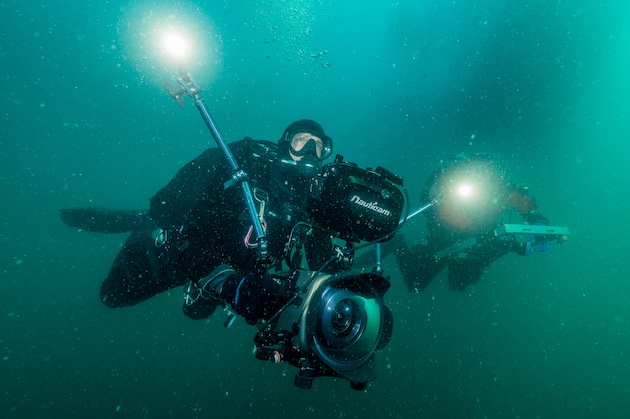 After ‘The New Wildernis’, now ‘The Wild North Sea’

Made possible by our partners 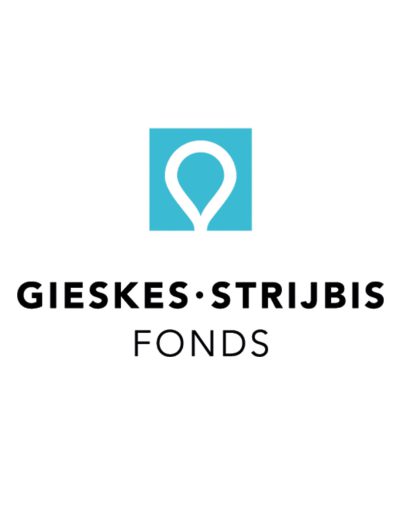 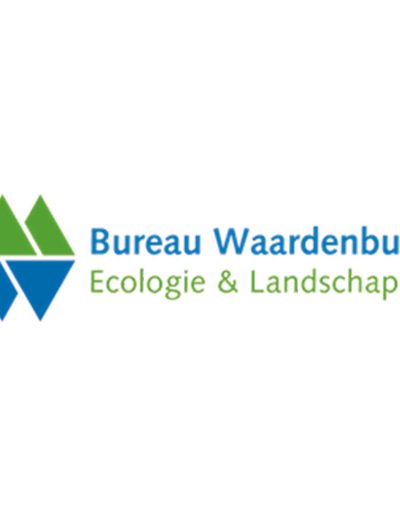 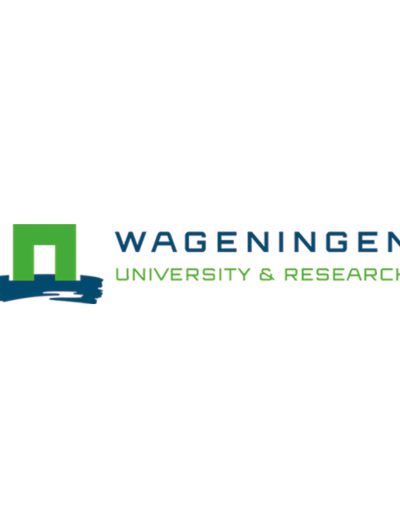 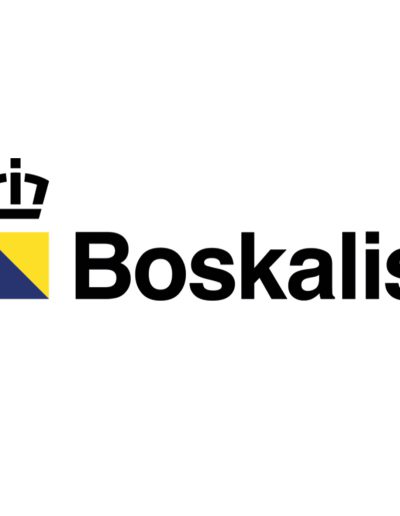 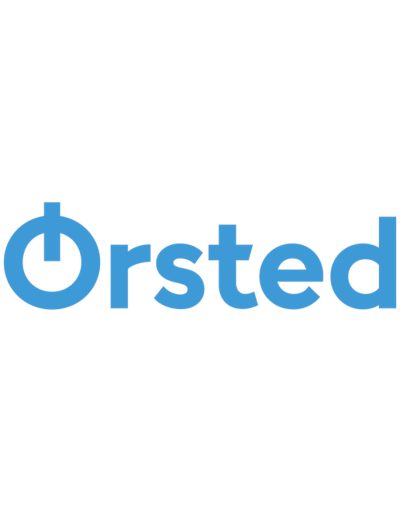 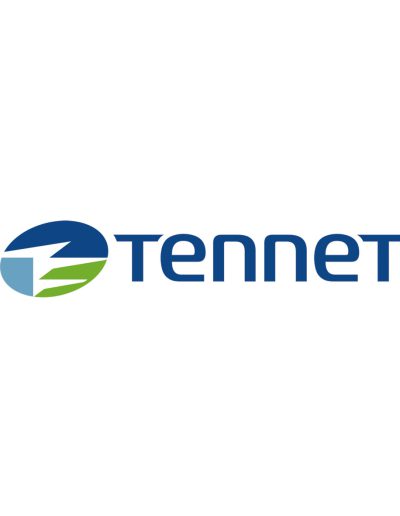 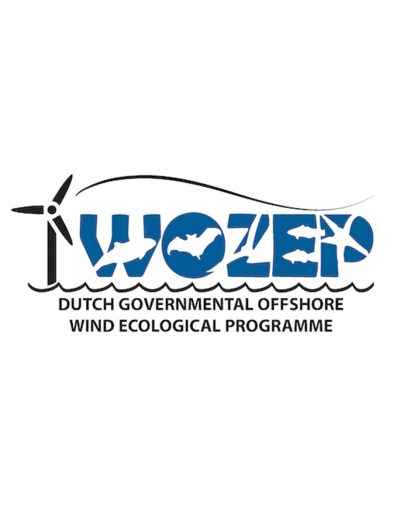 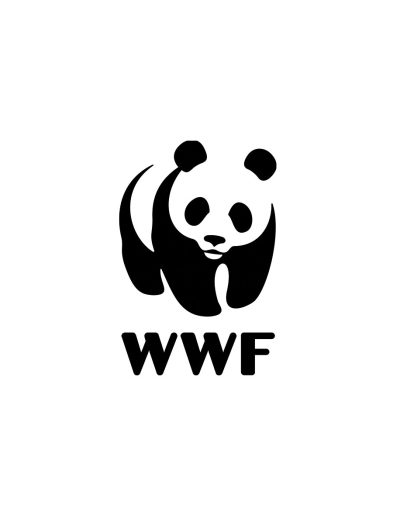 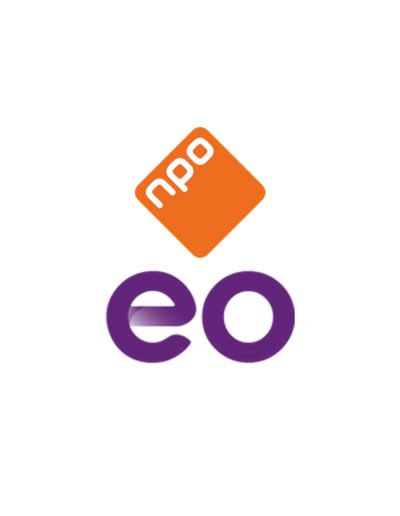 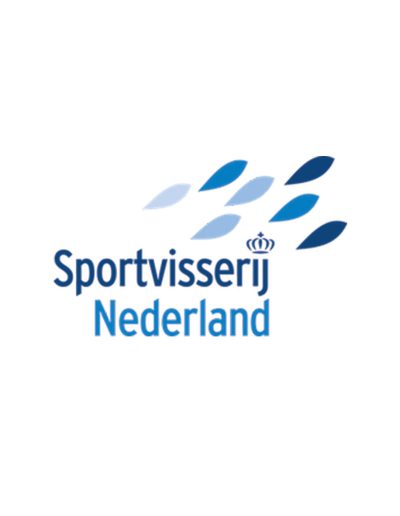 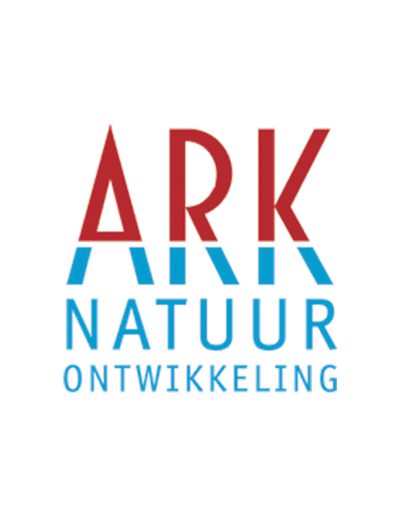 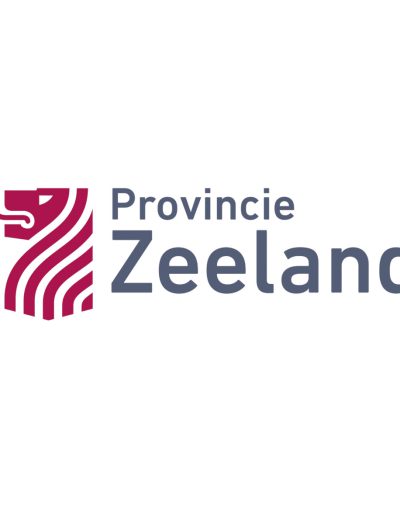 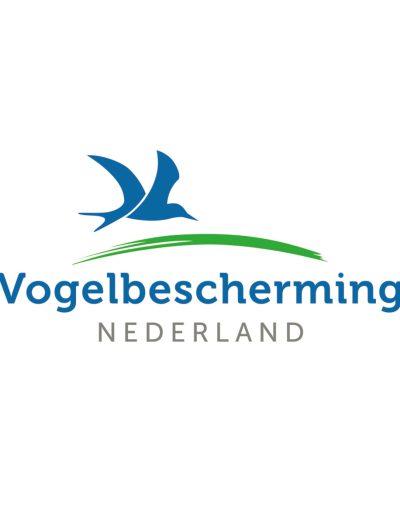 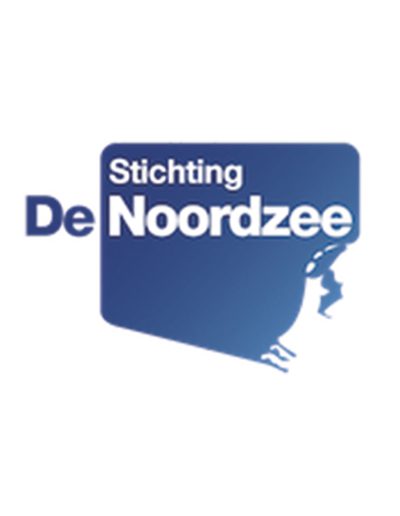 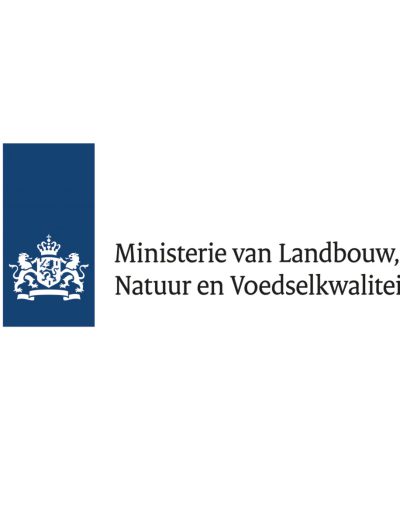 Find out about all our partners?